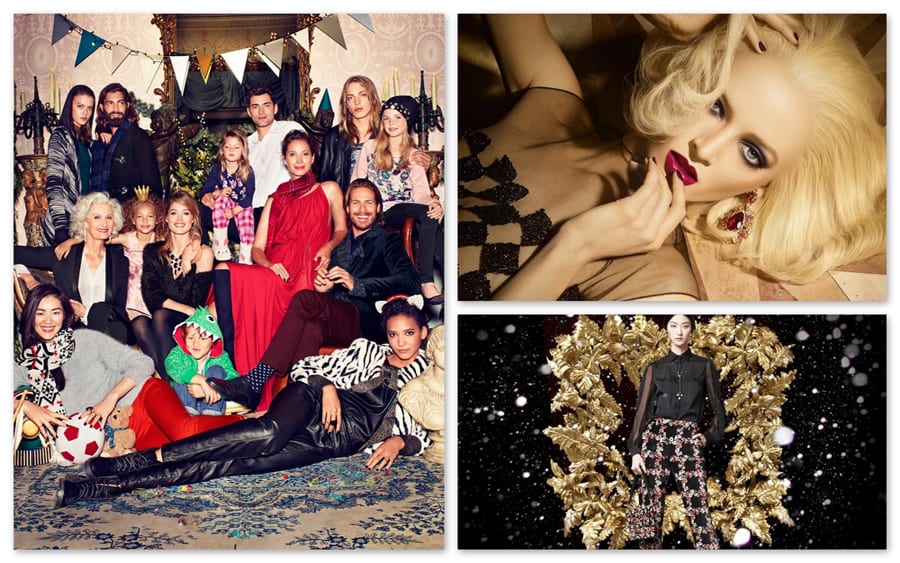 Christmas and holiday season brings out the festivities in all of us, why should these fashion brands stay behind? In full festive spirits, they present their Christmas and Holiday Season advertisement campaigns shot in the glam party style. See some of our favorite brand’s chic shoots below.

As Banana Republic prepares for its Holiday shoot, their new advertisements star top models Jessica Stam and Arlenis Sosa in images taken by Norman Jean Roy on snow-filled streets. The girls bundle up for winter in scarves, hats and heavy knits in the elegant images. 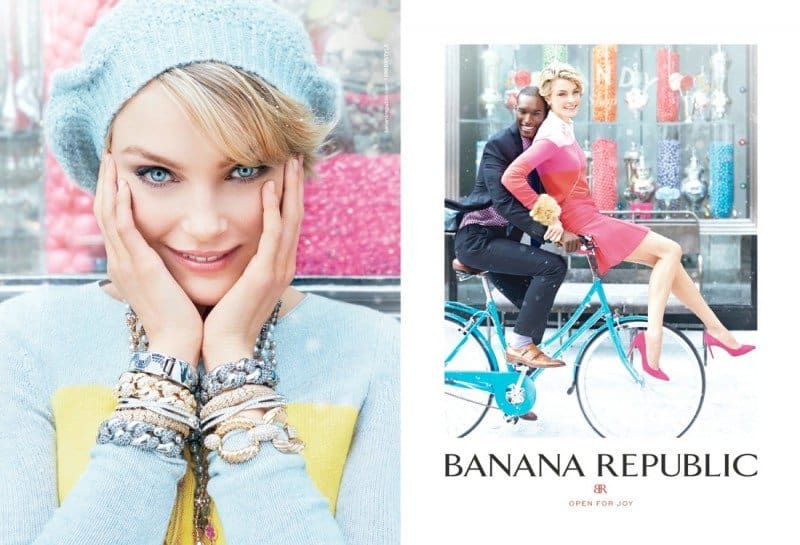 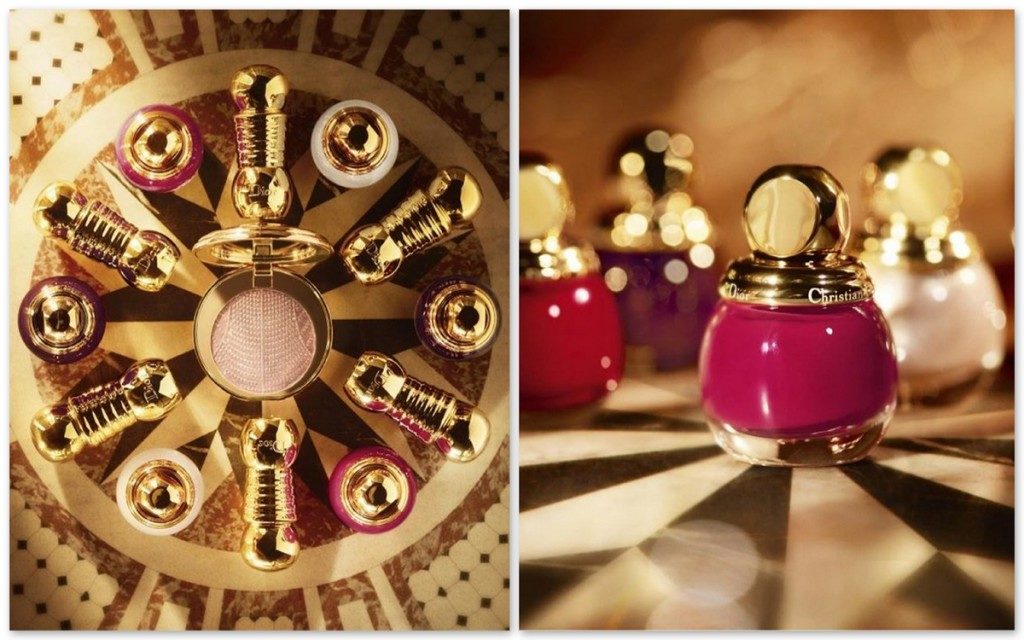 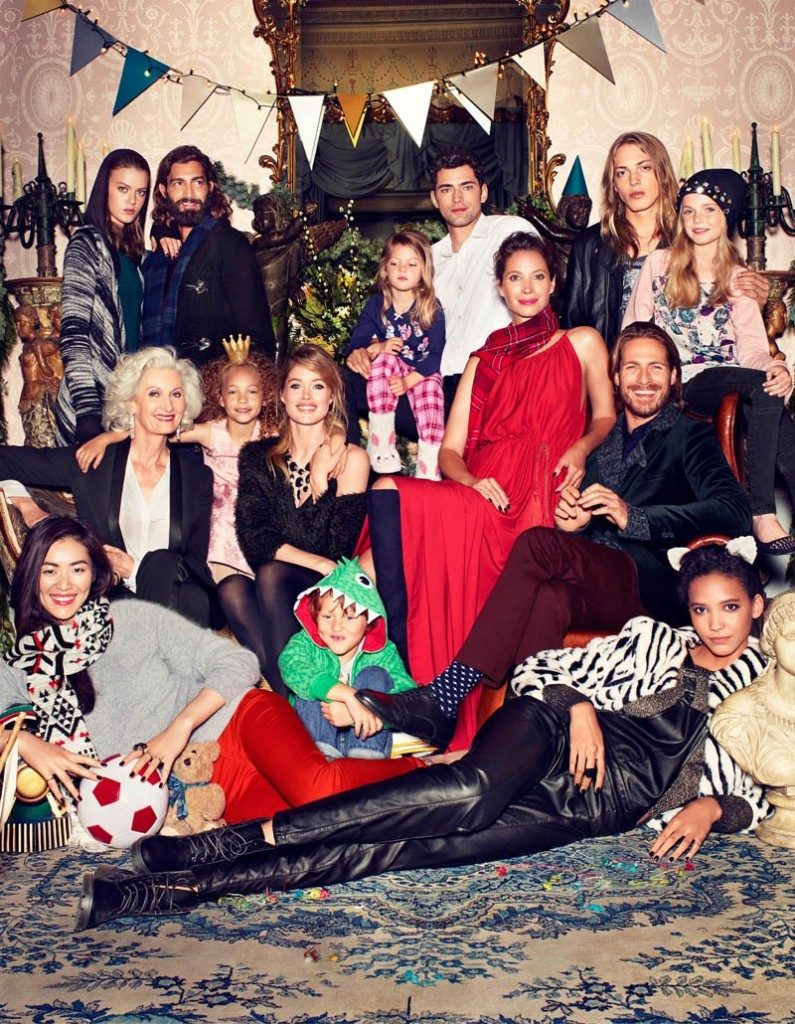 Italian fashion brand Dolce & Gabbana taps Marine Deleeuw and Ji Hye Park for a winter holiday shoot. The girls, who both also happened to walk Dolce & Gabbana‘s Spring-Summer’14 show, look demure in lace, velvet, chiffon and tweed looks. No doubt these outfits would steal the spotlight at just about any holiday gathering! 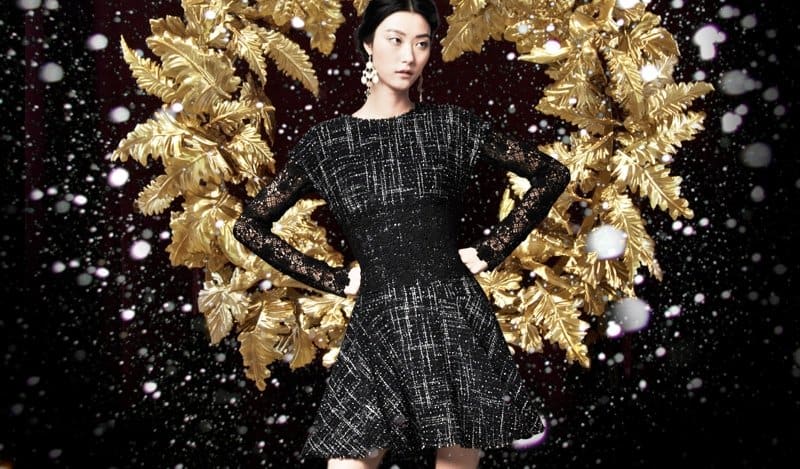 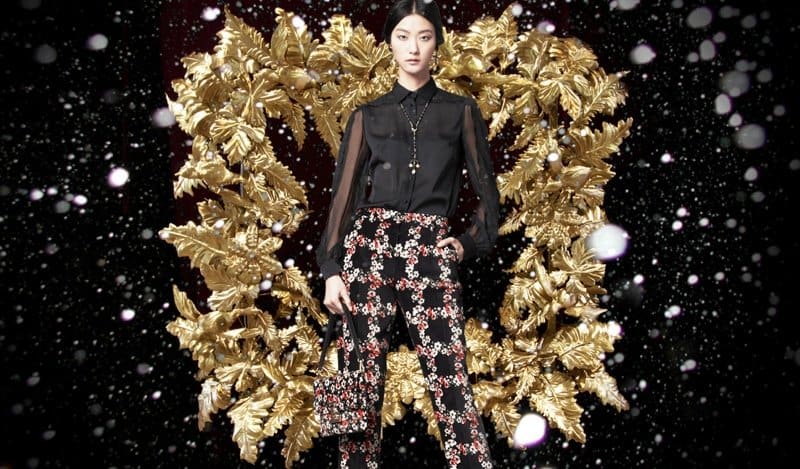 Hope you have a great holiday and a stylish festive season!