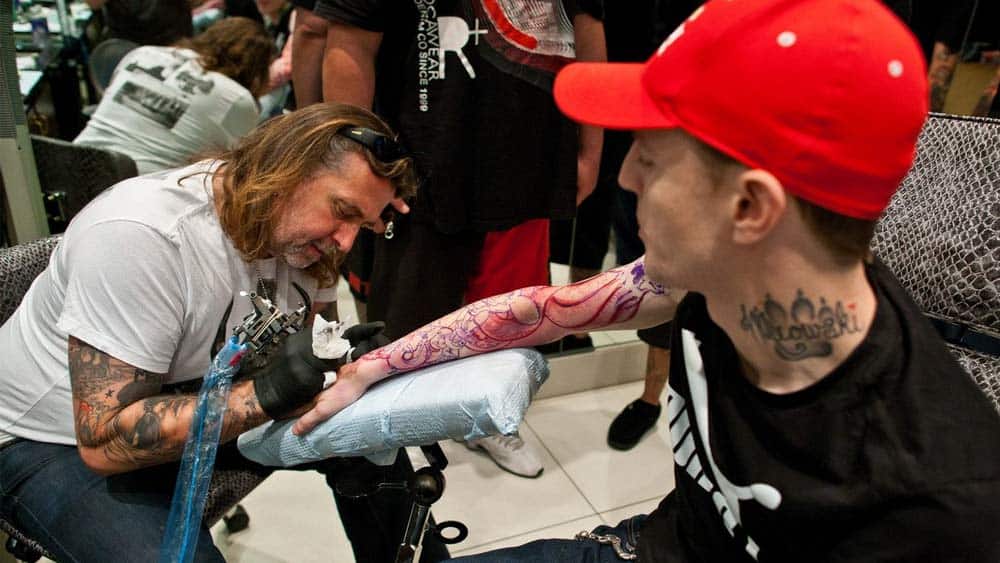 Twitter rants to twitter trolling. Insane production to insane programming. Joel Zimmerman is known for always being in the news. Joel is very well known for his niche music that he produces. With nearly 9 Million Facebook fans and 2.6 million Twitter followers, its evident that his fan following is stuck on for a reason. Simply because Deadmau5 delivers something new every once in a while. We can liken this fact to his personal love for tattoos. Based on what we have found out so far, he has 10 tattoos (or maybe some more hidden) that are masterpieces.
Since many of you will be walking around with your DSLRs and High Zoom cameras during the Sunburn Arena with Deadmau5 tour that takes place in 3 cities, we’d like to point out the tattoos so you’d get a better microscopic view of them!

1.Tattoo dedicated to his cat Meowingtons, which he calls it the ‘Meowski’ on the left side of his neck

2. 8 Bit Space invader tattoo on the right side of his neck 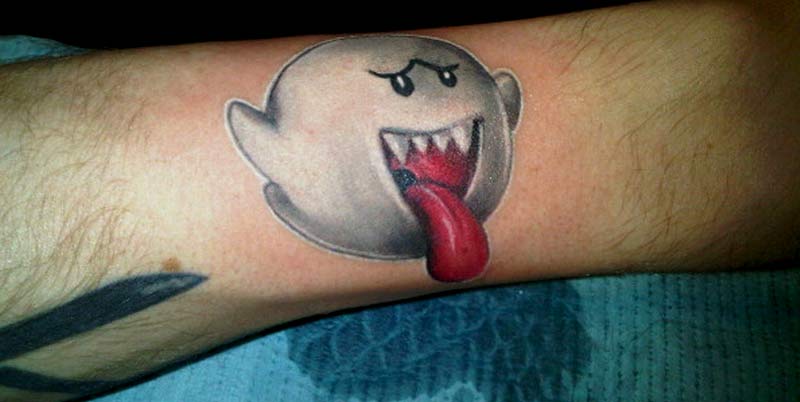 7. Emo Scissors on the left arm

8. A Text Fail tattoo on the right arm 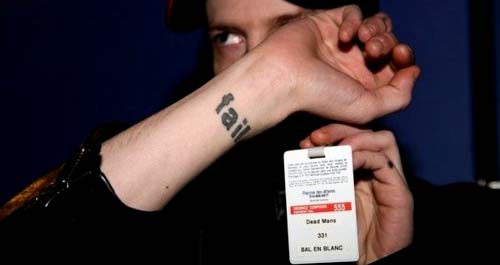 Tell us which one is your favorite. Capture your favorite tattoos if Deadmau5 during his Sunburn Arena India Tour and tweet them to us with #StyleMag 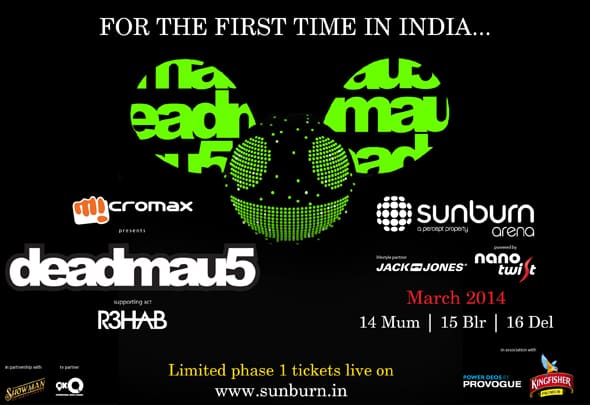