If it wasn’t enough for us to come back from an amazing NYC Weekend which gave way to two amazing festivals viz, Mysteryland and Electric Daisy Carnival (EDC) New York, we had a bundle of moments captured from the festivals.

Electric Daisy Carnival NY which took place at the MetLife Stadium was an insane experience. A Raver’s paradise is what we would term it, the production, the fireworks, the pyros, the stages, everything was just phenomenal. We recently featured our favorite ravers from the festival we captured (CLICK HERE). So to add to it, we are bringing some of the best captured moments from EDC NY. Thanks to our photographer on duty, Christopher Lazzaro, we are happy to bring to you some stunning moments captured. So here’s to them: 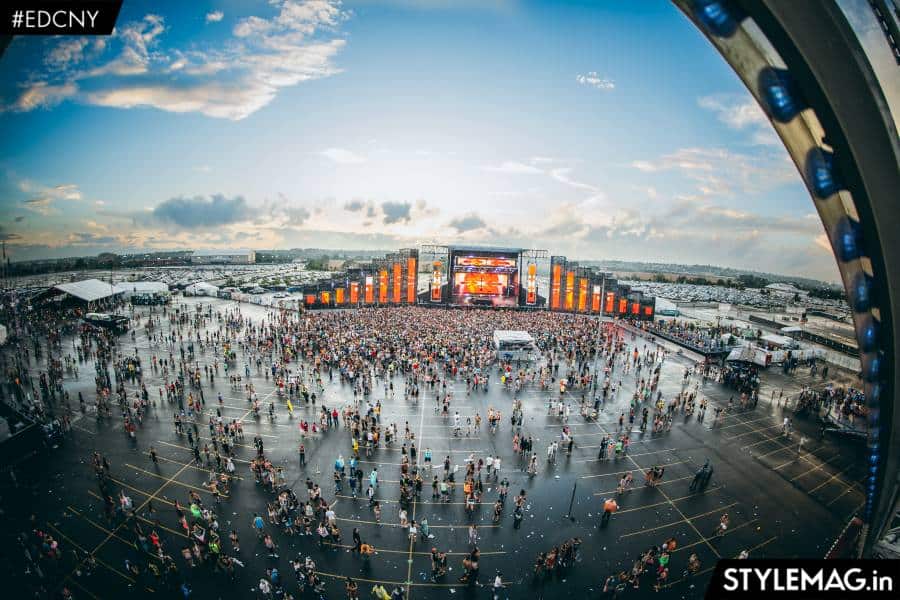 Day 1, Tommy Trash, and a sublime view of the entire horizon at the circuit grounds with an energetic set of fans for Tommy Trash. It couldn’t get better. Although for some it took more than 2 hours of wait to get on the Ferris Wheel, we recommend to stick in line for the next year, because this is what you can experience. 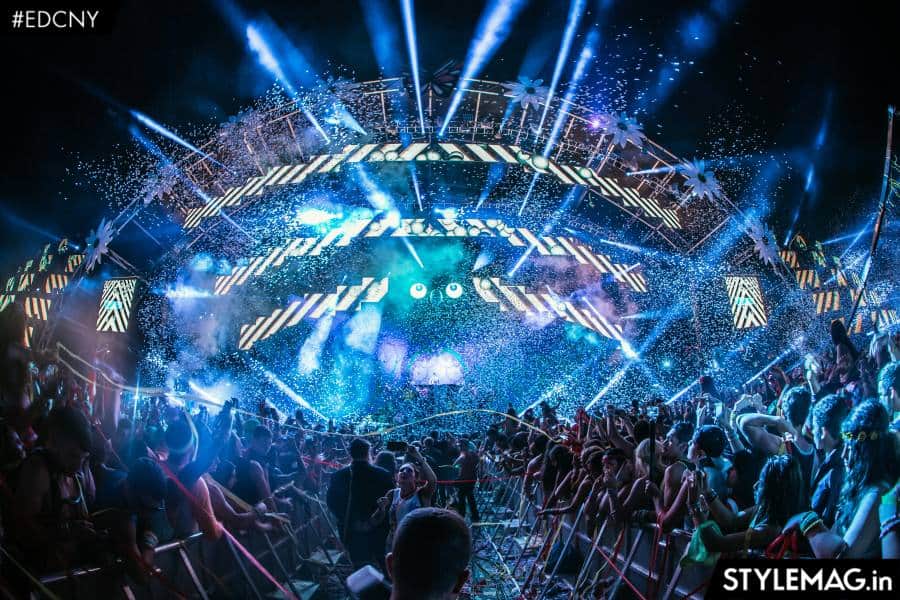 A Giant Mechanic Owl stage covered up the width of the Kinetic Fields at EDC NY. This moment captured during the end of Hardwell’s set was simply the best closing to any day we have experienced at EDC over the years. 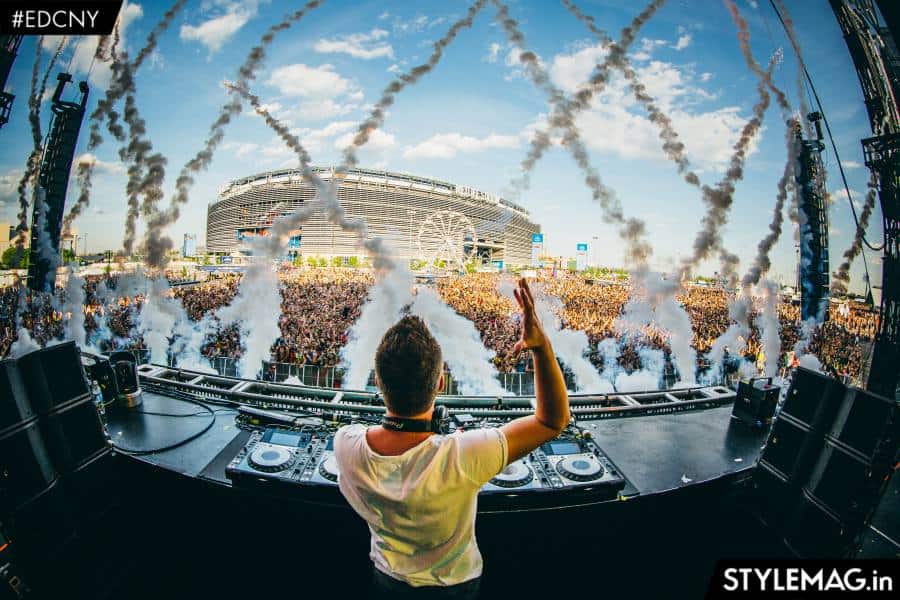 SDV’s performance on Circuit Grounds Day 2 was jam packed. Having dropped many new tracks, however, the whole production coupled with the pyrotechnics and fireworks stole the show as shown in this capture moment.

We, the people of EDC NY 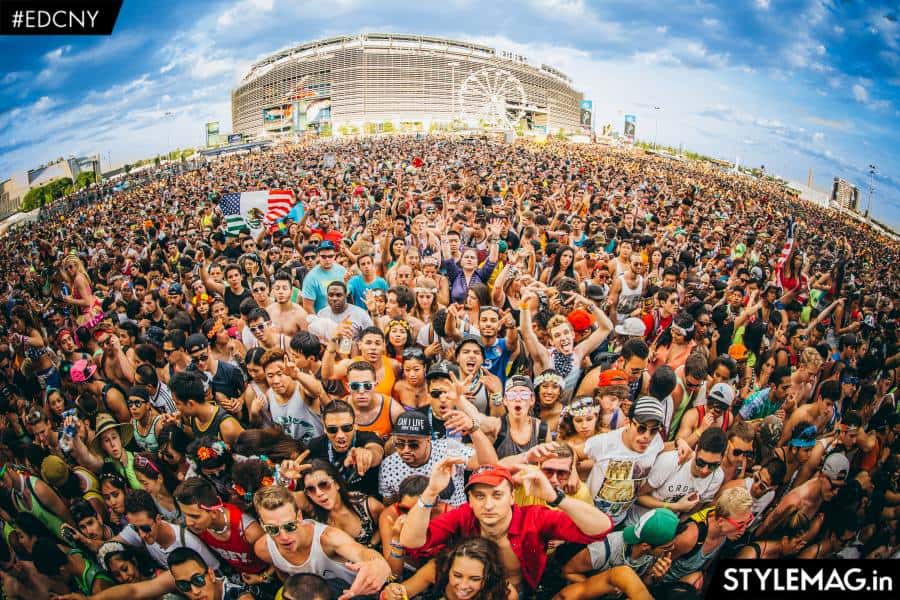 A Fisheye view of the massive turnout for EDC NY gave us goosebumps everytime we saw these fans shout out, sing out, wave together. Talk about ravers turning up in massive numbers. No festival is complete without you guys!

Martin Garrix’s Lift Off on Day 2 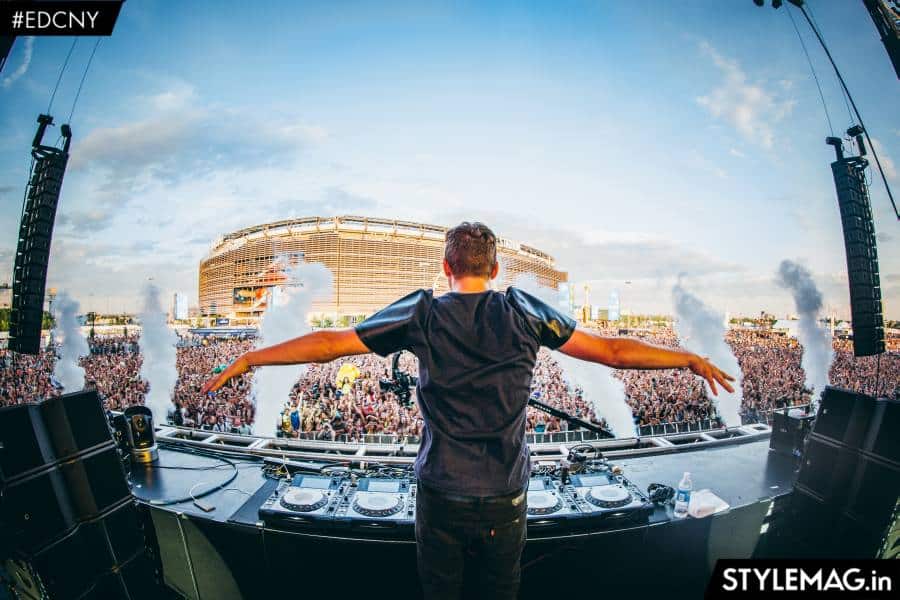 The crazy talented young Martin Garrix had a packed audience on Day 2 at the Circuit Grounds. This shot of him lifting off with the pyros and NO2 flares is a resemblance of simply how fast his talented career has lifted up. 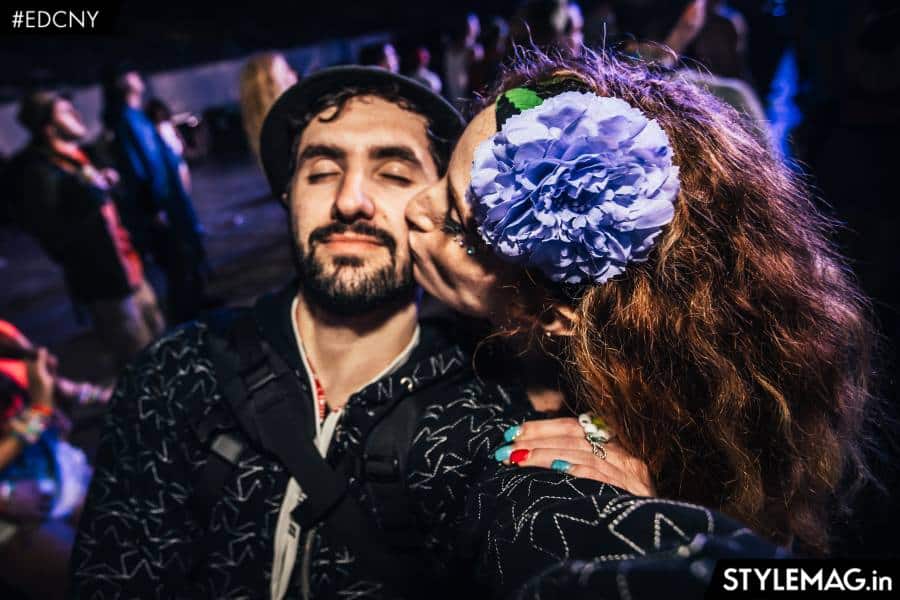 Our man Chris deserves kisses plenty after so many hours of hard work, amazing clicks and moments captured that make us say WOW. 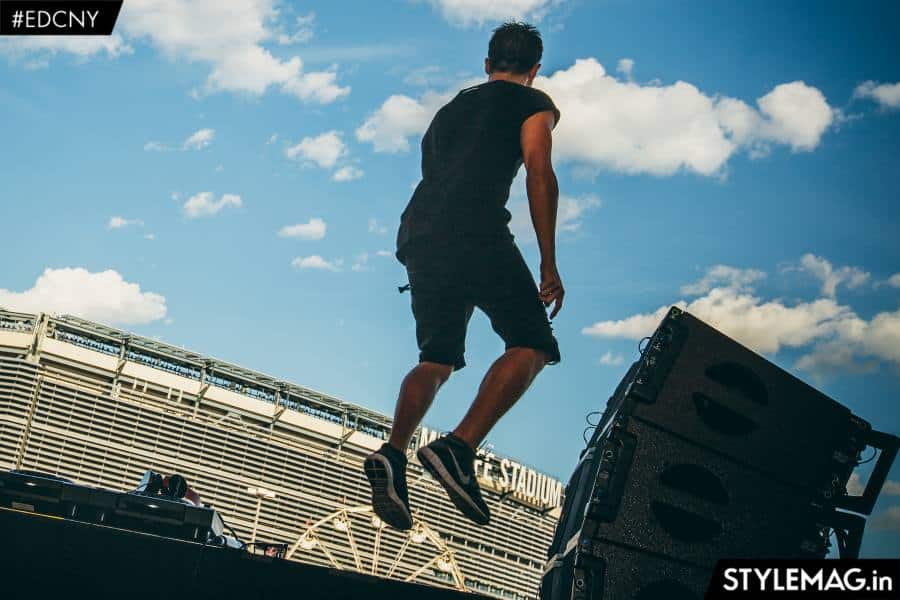 This jump of the Bassjacker’s captured mid air by Christopher is timed to perfection.

DESTRUCTO at cosmicMEADOW on Day 1 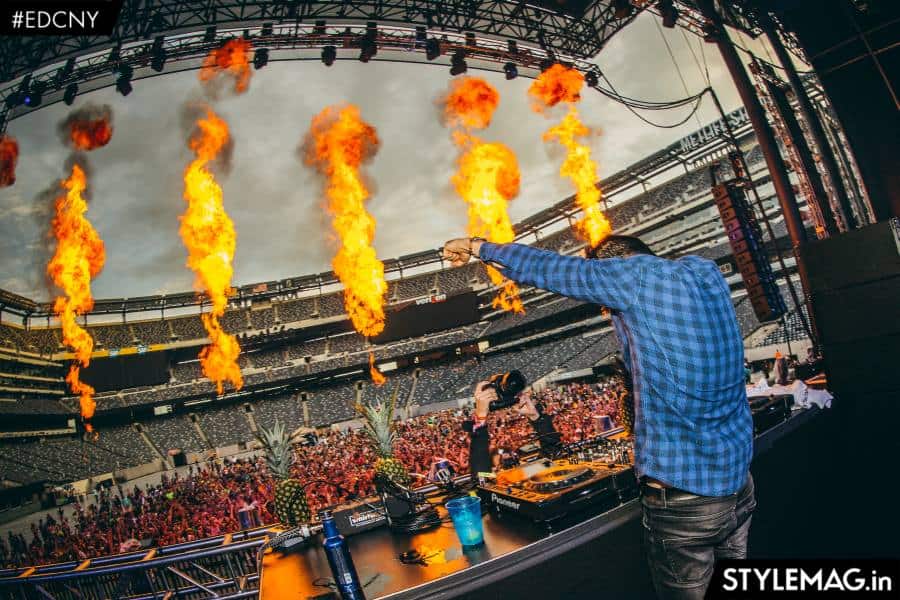 This photo will make you remember a classic Game Of Thrones setup coupled with a modern day music extravaganza. This dramatic capture is by far the best we have of EDC NY when Destructo played at cosmicMEADOW on Day 1 at 6:50 PM.