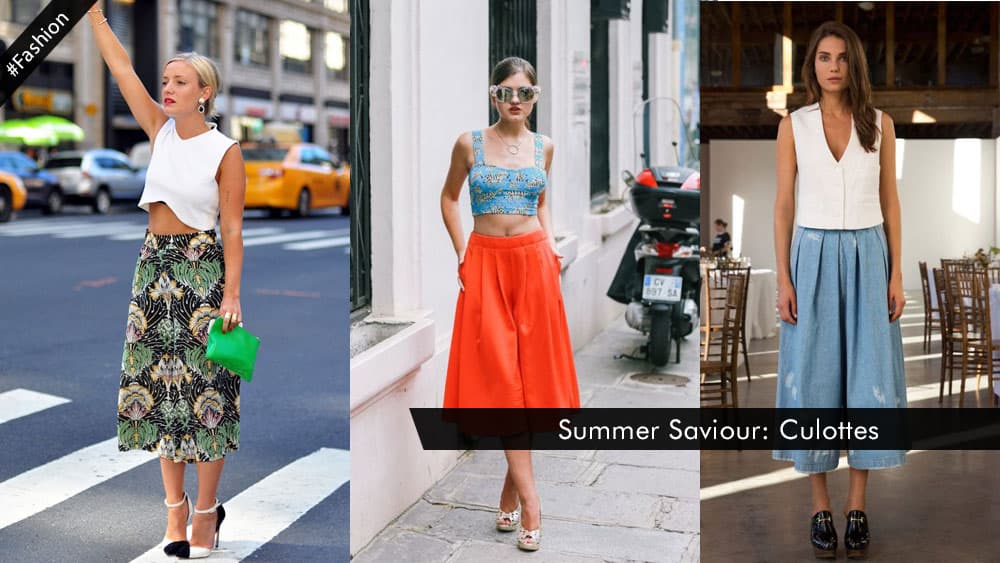 For those who already have their wardrobes stocked with culottes this summer, brownie points. While the trouser-skirt hybrid has been around since last year, but this summer it leaps ahead into mainstream and high fashion. With designers such as Gucci, Jil Sander and Giorgio Armani having incorporated the culottes in their summer 2015 collections, the style is making its entry into high fashion.

Whatâs more relieving is that you can now pick up the tailored ones, pair with a crisp shirt and take the look to work. Thank God for culottes.

Hereâs some inspiration. Culottes are going to be a rage this summer. Get used to it already, will ya? 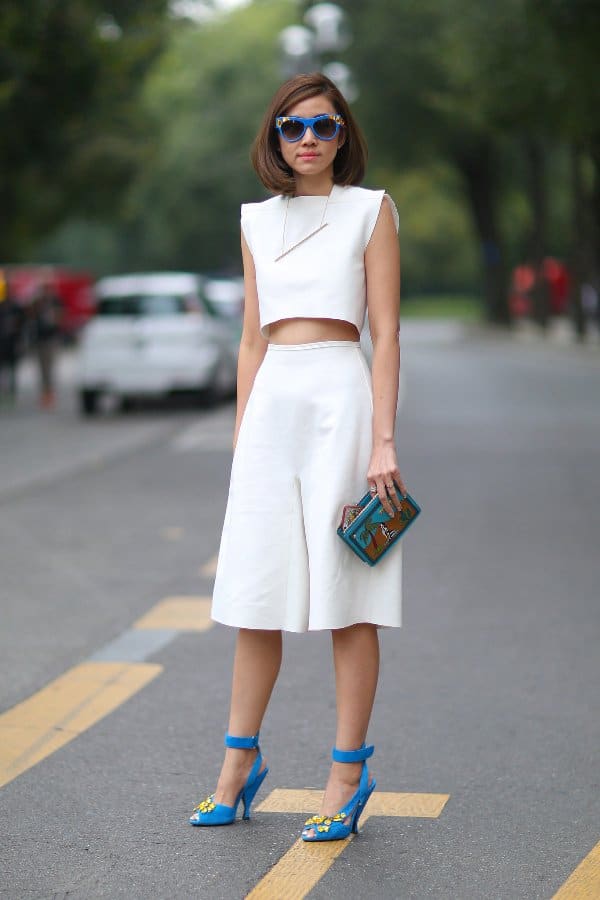 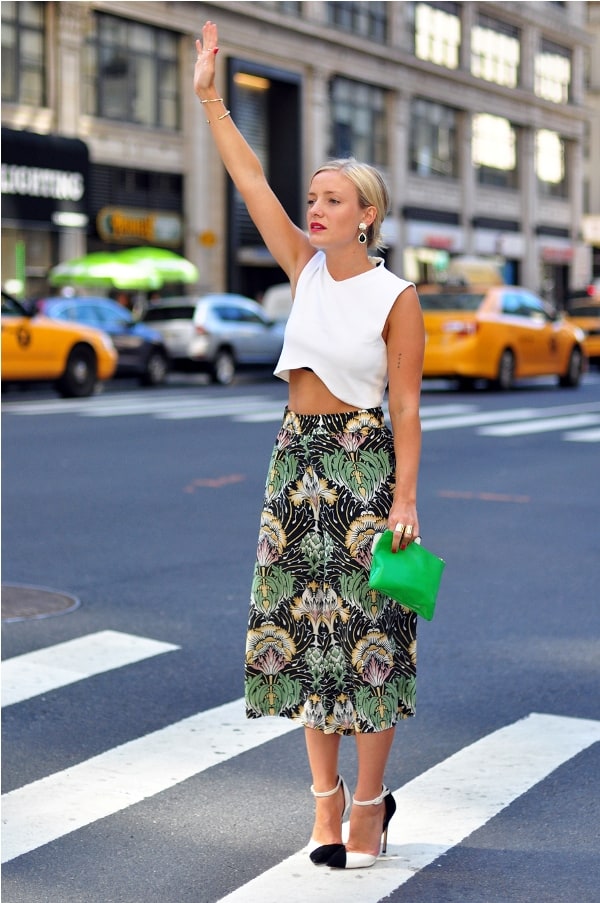 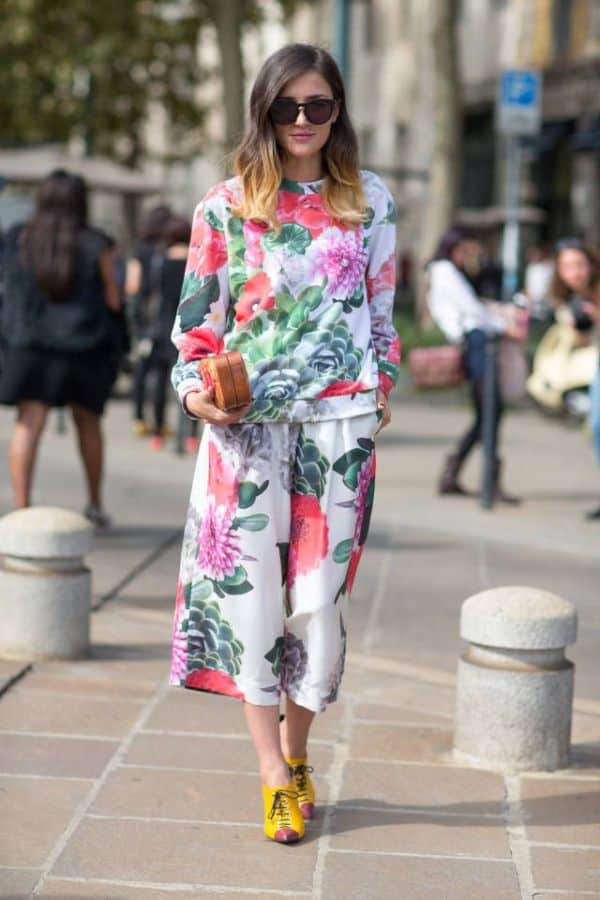 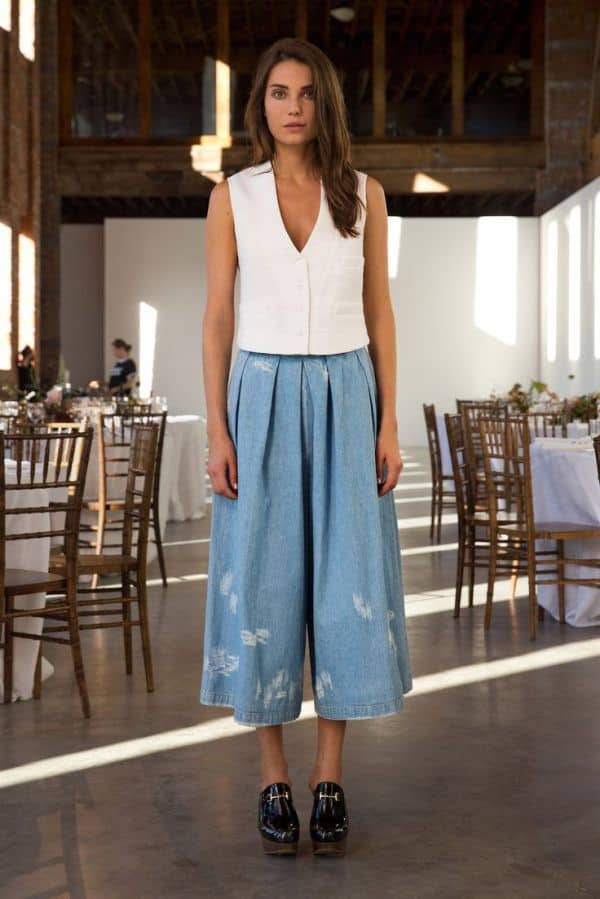 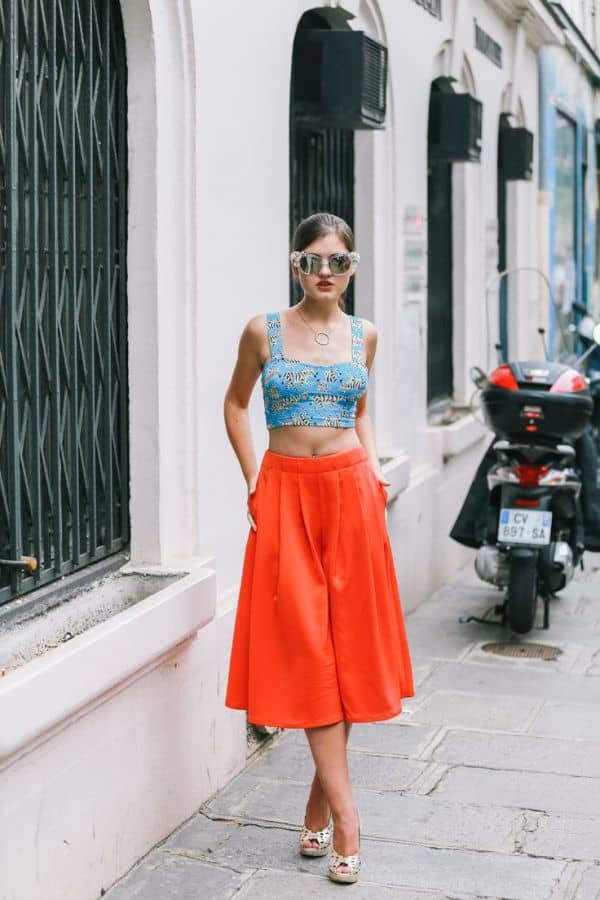 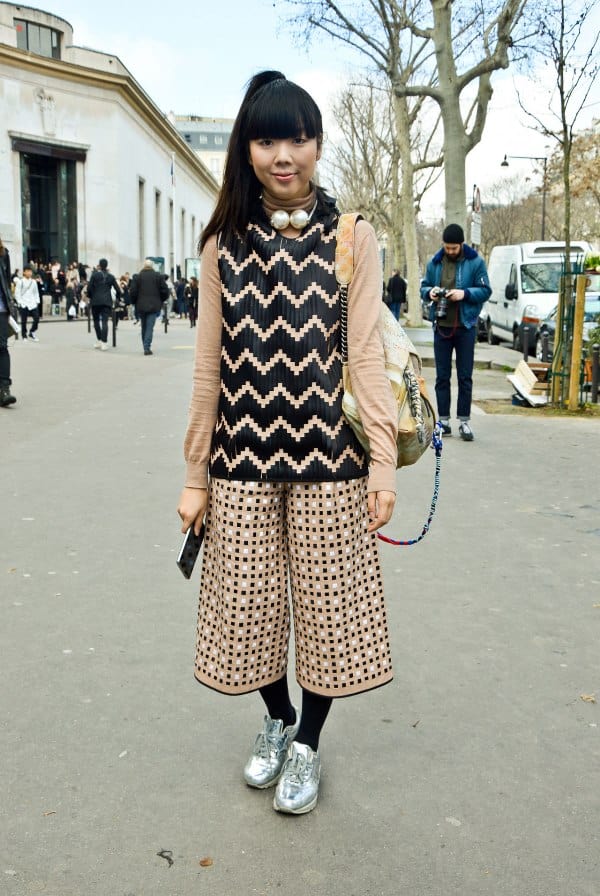