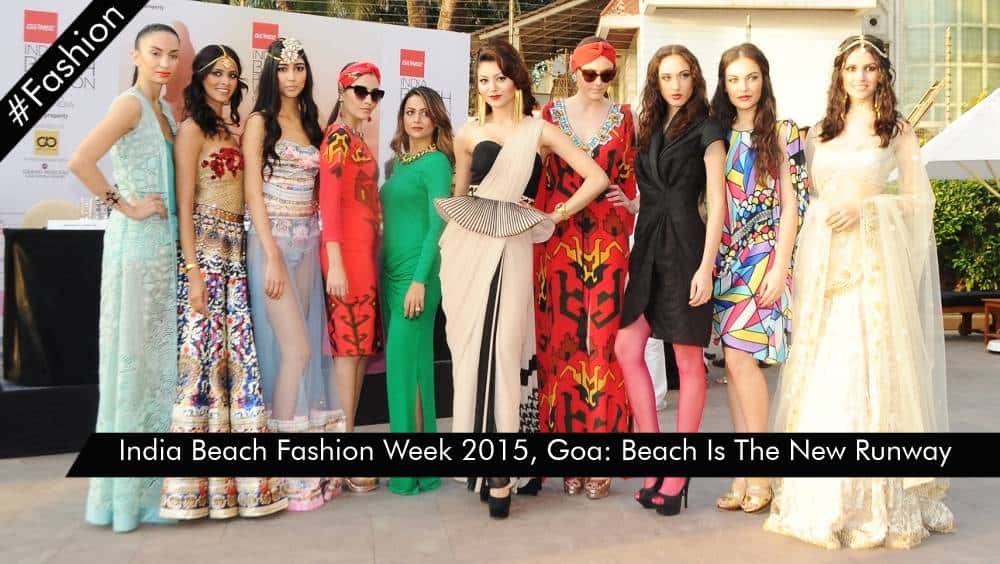 While we have seen fashion weeks predominated by bridal and festive wear, this is the first time India will witness a fashion week dedicated entirely to beach wear as well as cruise, resort and swim wear, on an impeccably large scale. Presented by Gionee, India Beach Fashion Week was recently launched at a sundowner hosted by Anusha Dandekar, in Mumbai.

From 5th to 7th February, Goa will be swept by waves of sultry fashion at the luxurious Goa shrem resorts. Catwalks, pop-up shops, A-listers and mind-boggling after parties, will make Goa a fashion-paradise just before the heat kicks in.

Designer Anupama Dayal will set the first stone for the week, while designer-duo Falguni & Shane peacock will exhibit a grand finale, keeping with the theme of “Destination Bride Day.” 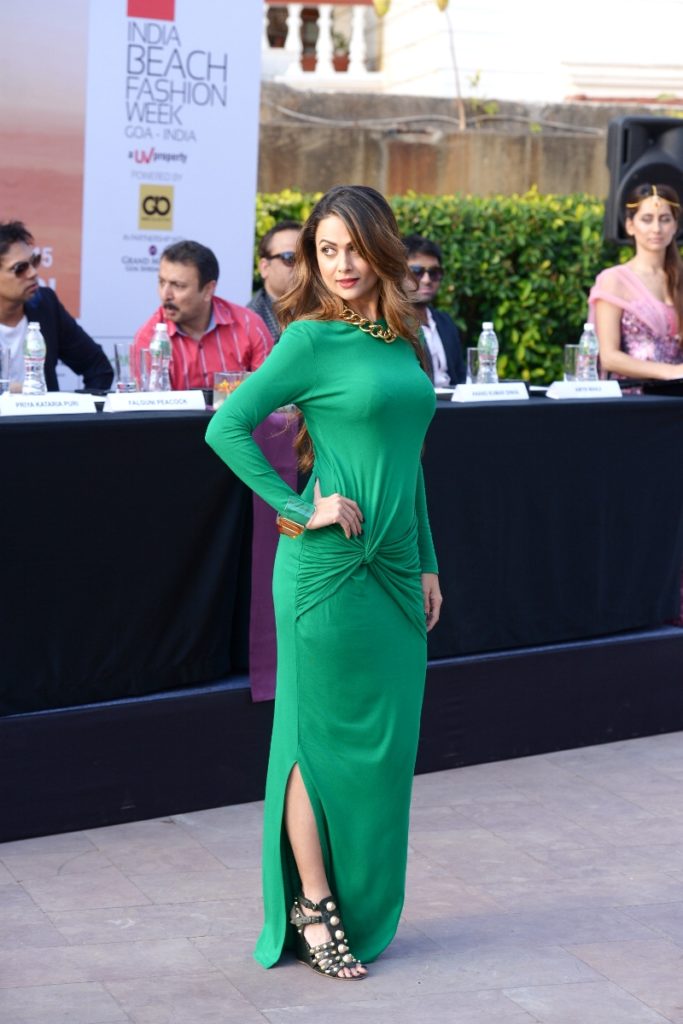 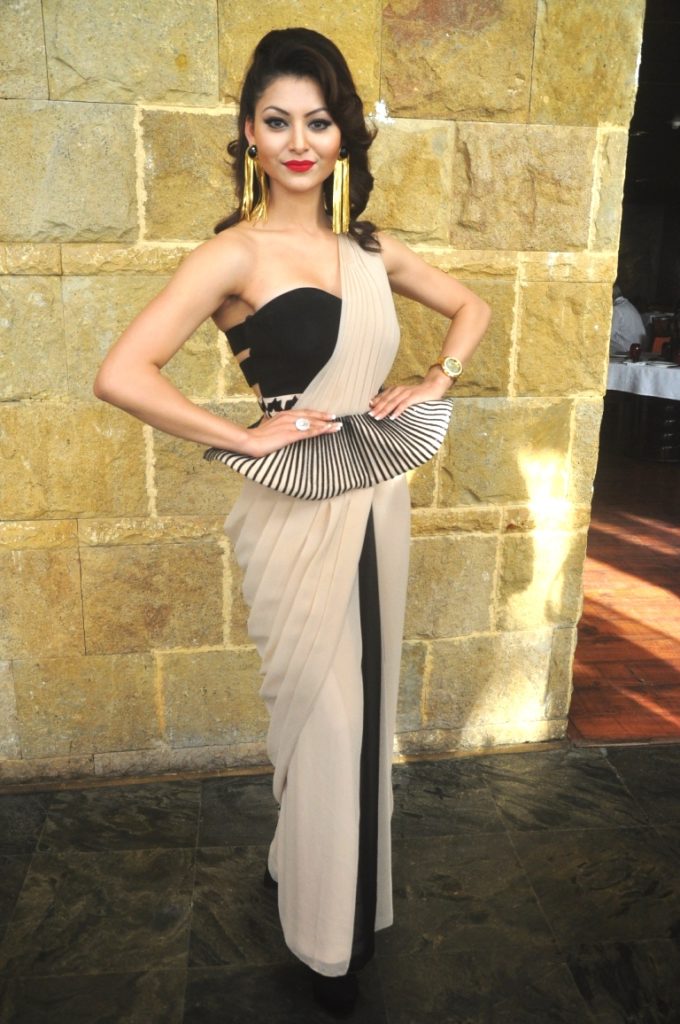 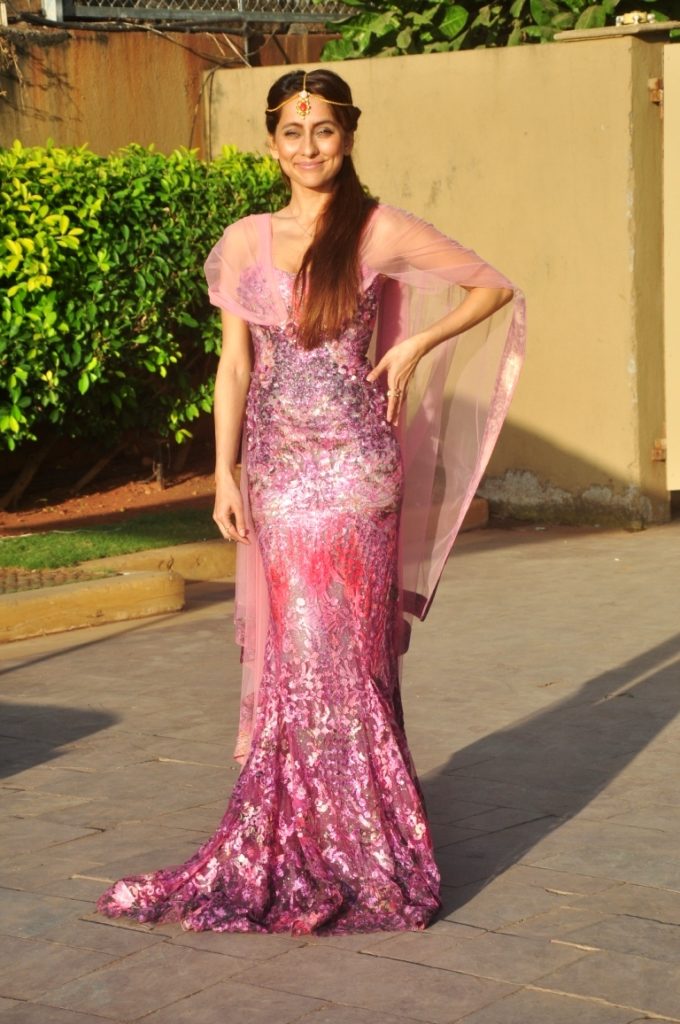 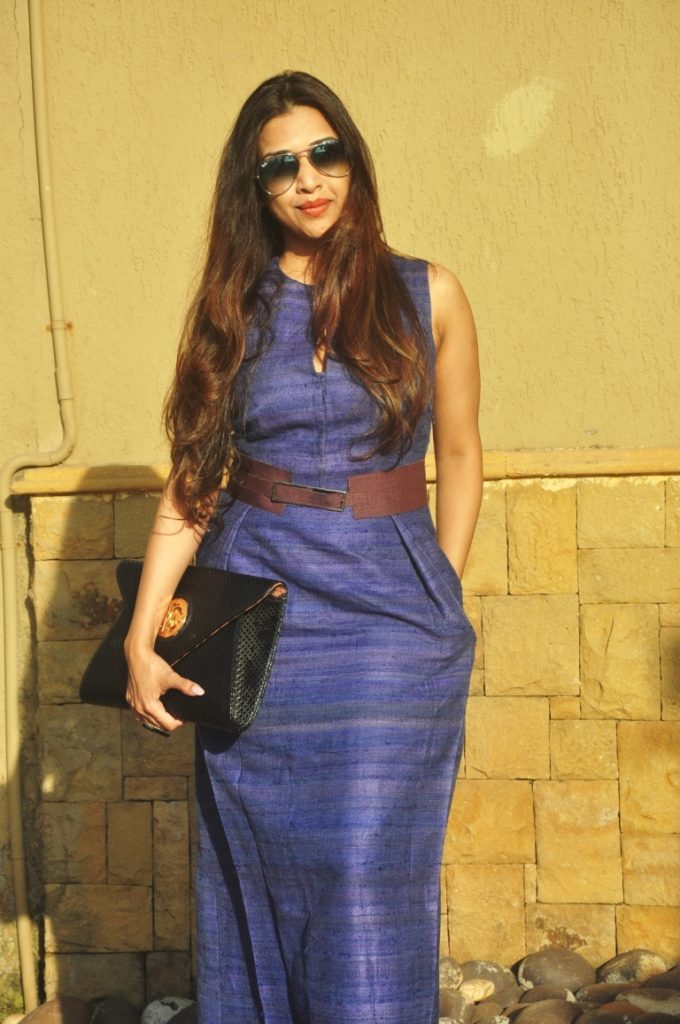 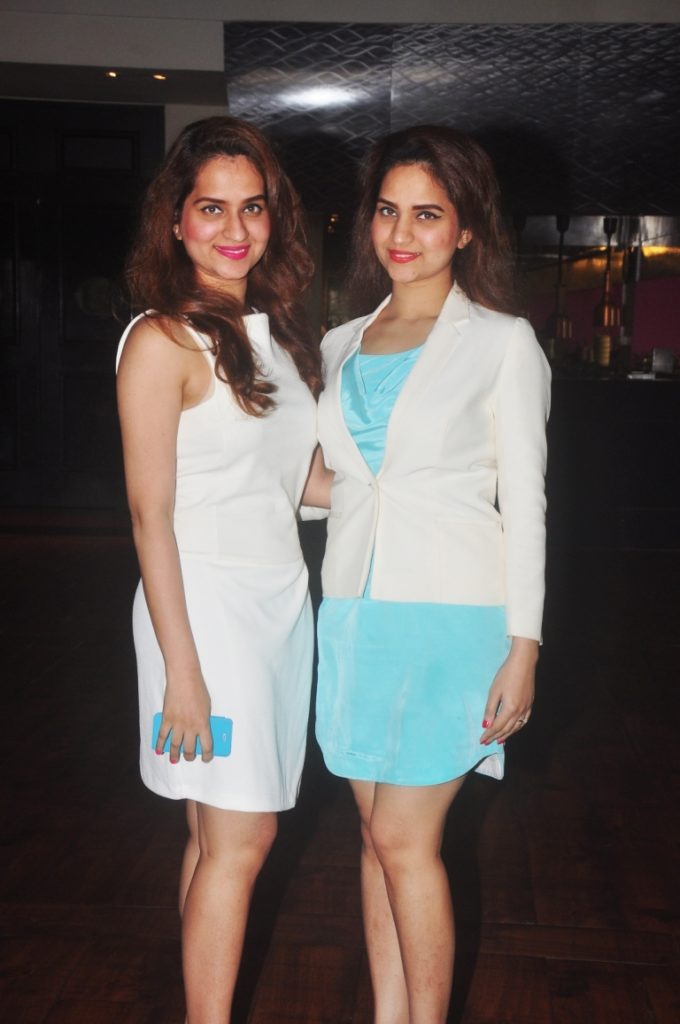 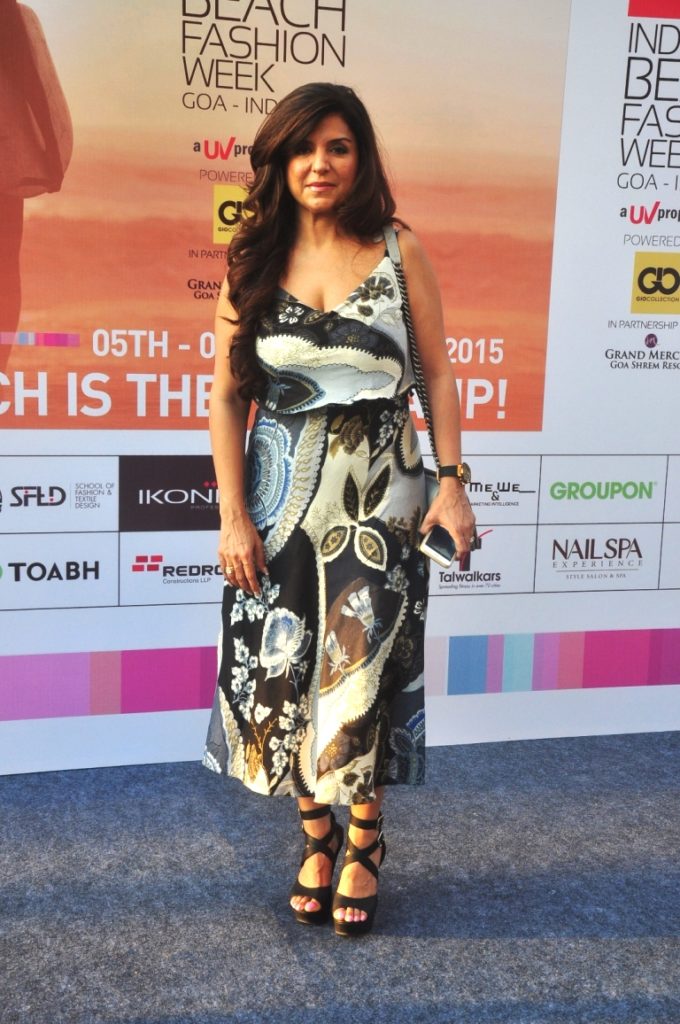 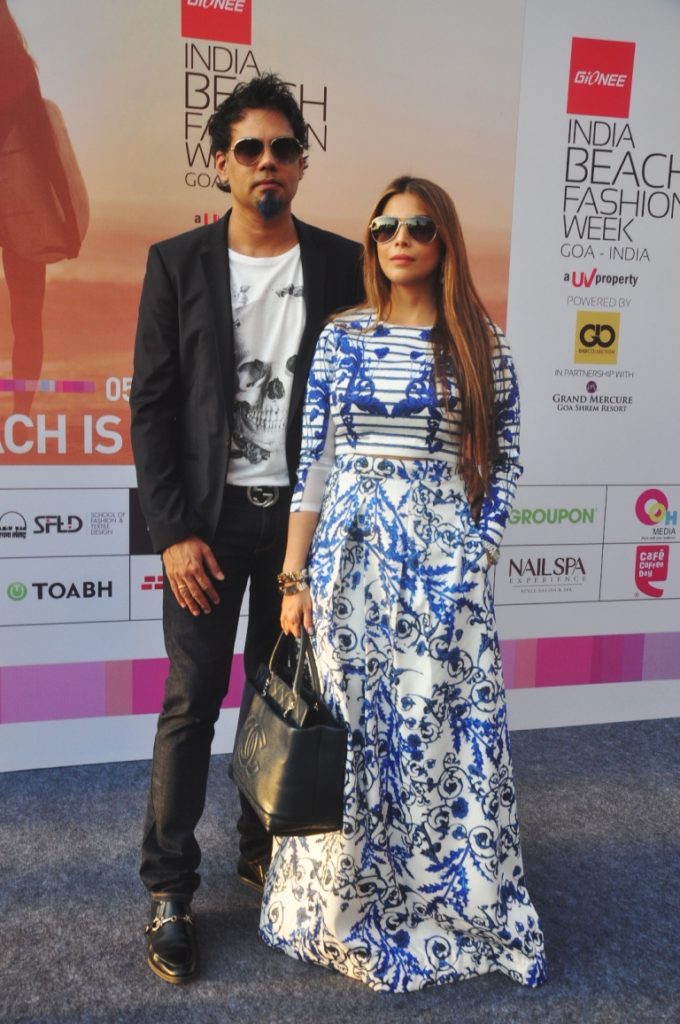 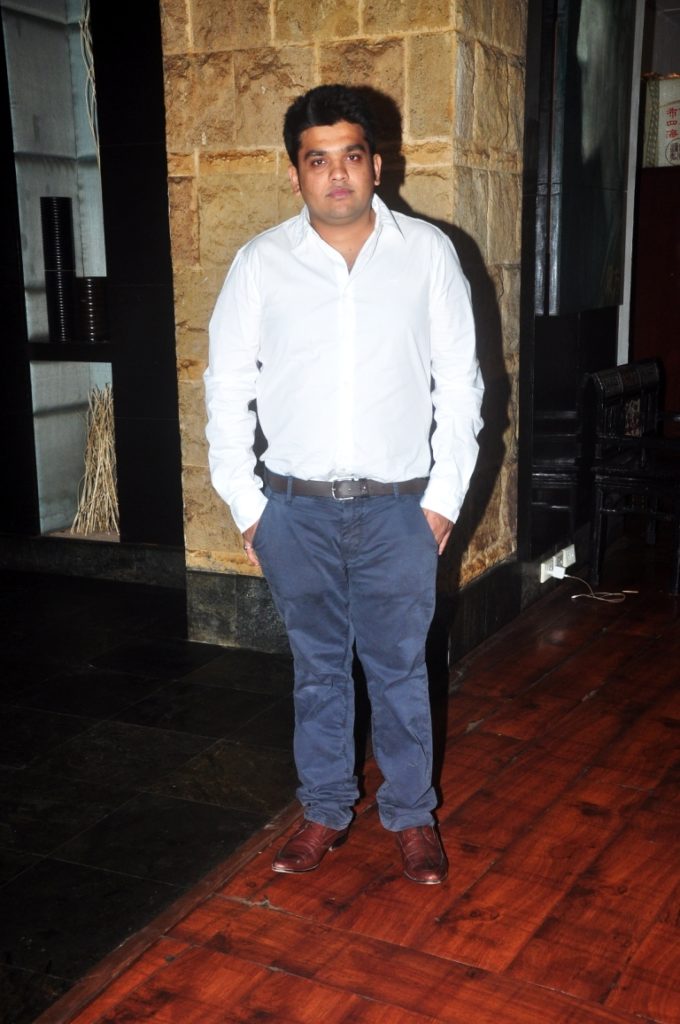 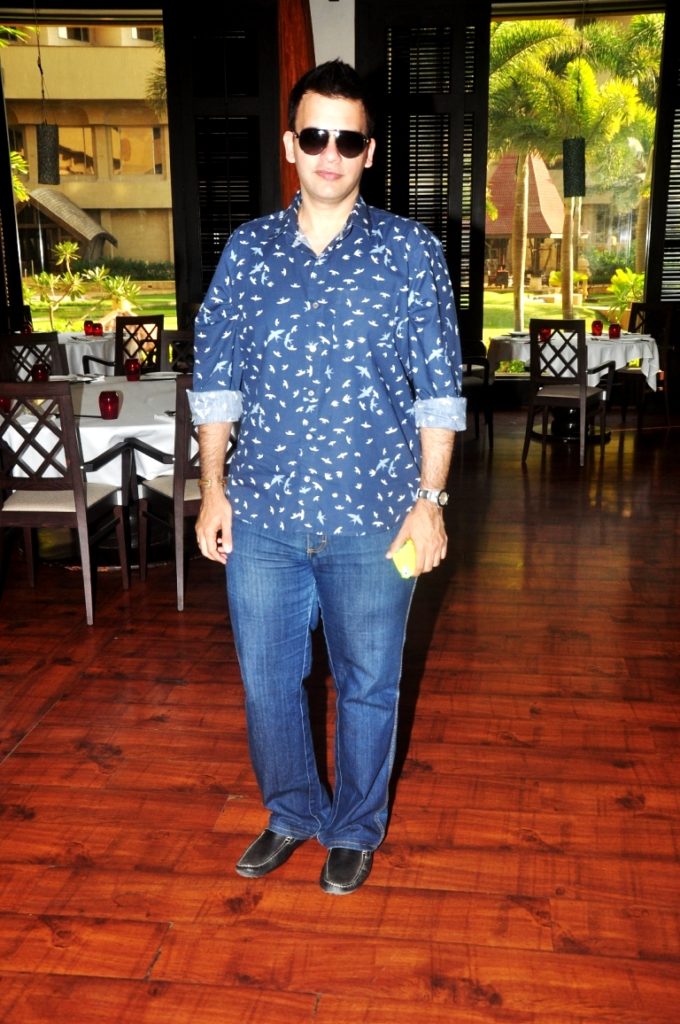 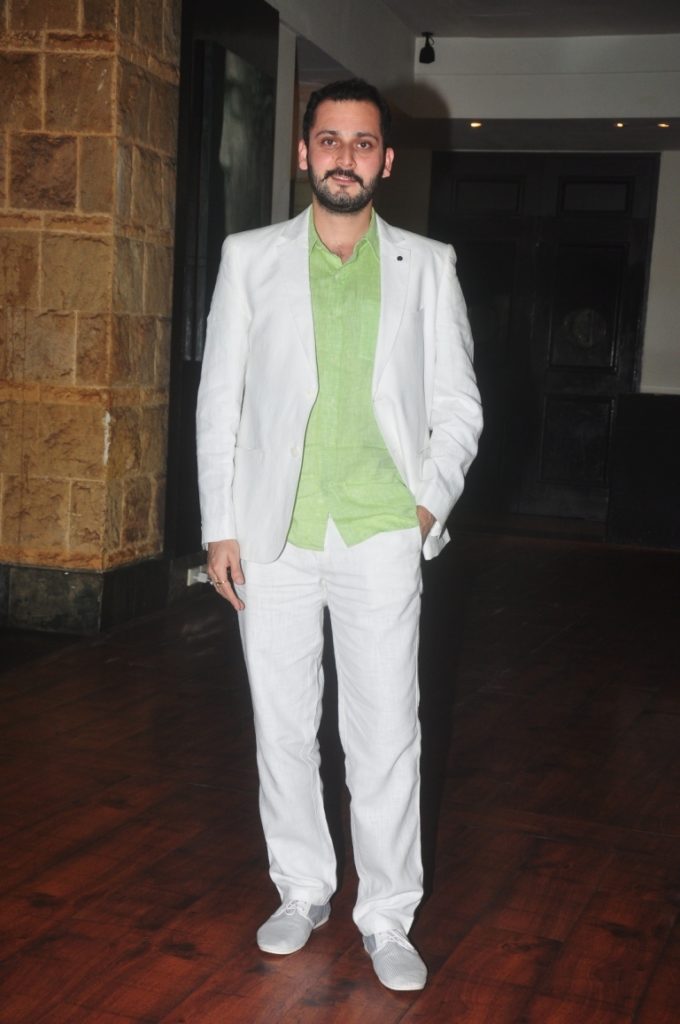 So beg, borrow or steal but don’t you miss out on this fashion week!