For those who dream to always be on the big screen, films and television are not the only option. With the advanced Digital Age, Social Media such as YouTube, Facebook & Vimeo have been monumental in what we call as TRPs or ‘Hits’.
Which brings us to the point of one of the most viral and most watched videos on YouTube. The Tomorrowland After Movies. Tomorrowland is a music festival which takes place in the town of Boom at Belgium. It spans across massive acre space and has fans and travelers from all over the world. True to it’s word, Tomorrowland’s After Movies have been one of the major catalysts in driving a huge global EDM fan base towards attending the festival. So much so, that the tickets get sold out in a matter of a couple of hours. On the following link you will find 35 Photos that sum up why ‘The People of Tomorrow’ ruled at Tomorrowworld.

The Views each after movies get above are probably more than enough to get you noticed. If you’ve got that many people viewing you on an after movie, then being part of it is something you would liken to that of a feature film appearance. With the increase in the EDM Global Domination we’re pretty sure we can stick to our previous statement we made. Well..almost.

Here are the 6 probable best ways you can get spotted by the super edit and production team at Tomorrowland and maybe be lucky enough to be part of the official Tomorrowland 2013 after movie !

This is a tried and tested formula at every music festival nad Tomorrowland itself. Bring your own flag, strut your nation’s pride. Tomorrowland respects a global gathering for it’s event which is evident by it’s huge ticket allocation to non Belgium residents. If you are a DreamVille camper, make sure you follow the protocol : “Flags are only allowed when they are no longer than 1.5m and not thicker than 1cm” . 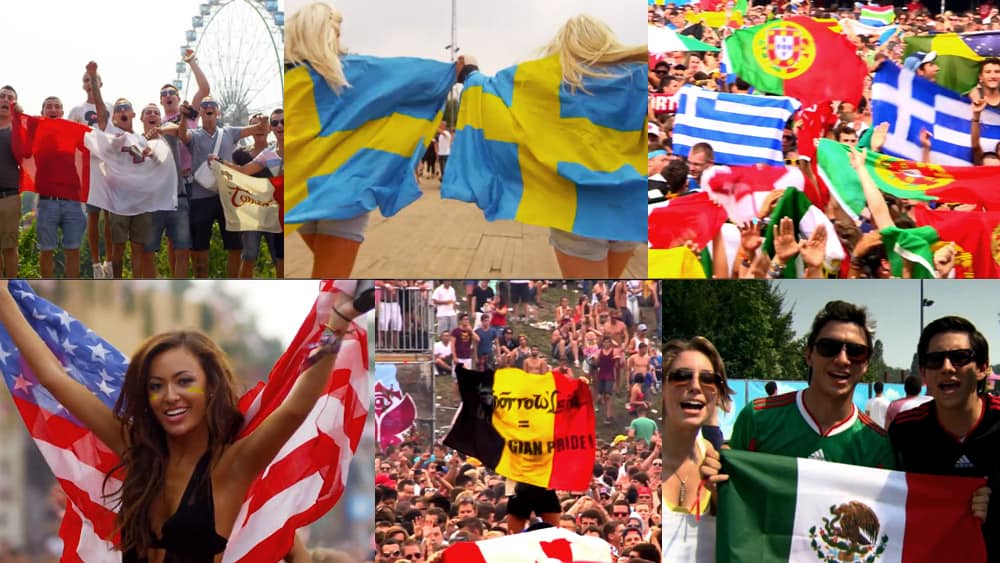 Tomorrowland is all about a beautiful experience. It’s production and setup is often themed into the fantasy zone. Apart from falling in love with the music festival, it’s always great to show some love with your loved ones, friends, and well, people you may fall in love with at the festival site itself. If those hormones rage beyond the normal split limit, visit the ‘Church of Love’ which allows you to get cozy to that extent. The best thing about the ‘Church of Love’ is that yes, they even provide you with safety & protection 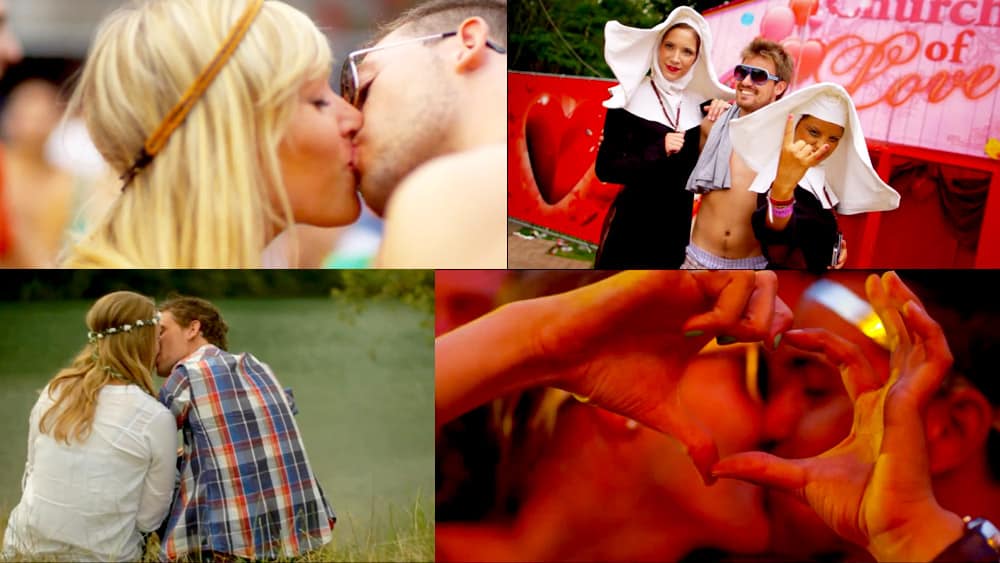 Champagne showers by the artists are not the only way you can get wet. The VIP area has a cool swimming pool that you can drench yourself in. If you are a woman, try to strut as hot as you can. Dance as hot as you can. This is a globally tested formula, yet again ! 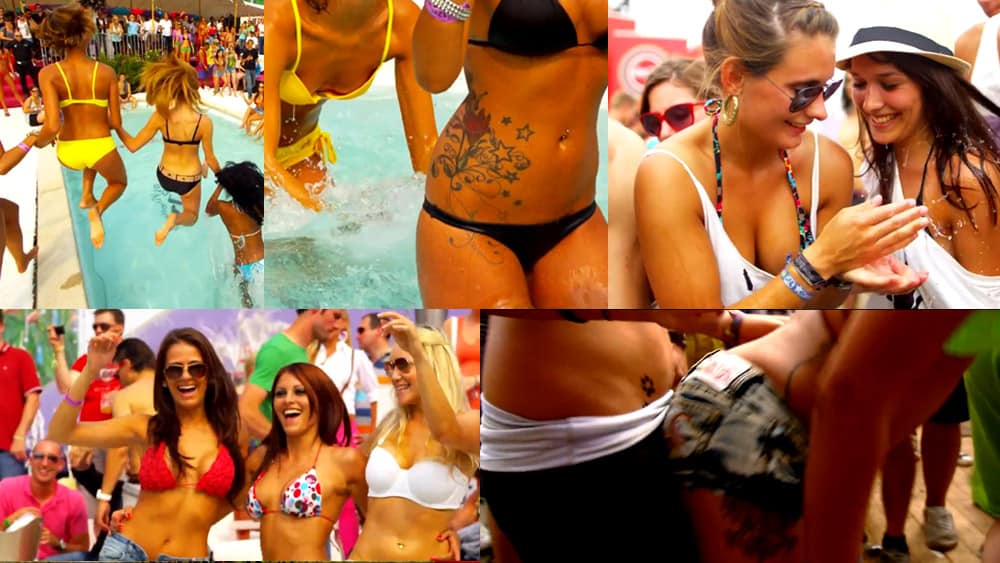 4) Carry your own Style Statement!

Step aside Gucci, Prada & Armani. Tomorrowland permits you to wear the most colorful of attires, the most wackiest of costumes and the most creative of skin art. An added advantage would be to carry a permitted prop that is more of an icon to your favorite artist. 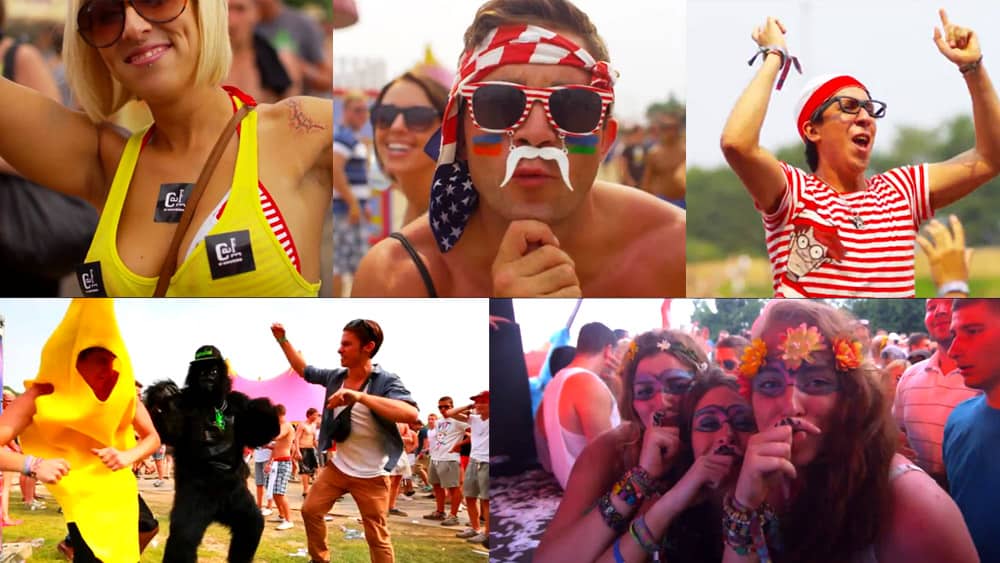 You may probably lose the count of the number of times you got those goosebumps hearing your favorite track. Tomorrowland is all about the experience; and with experience comes varied emotions. Live the festival. Dream the festival. Enjoy the festival. Be yourself and you never know…. 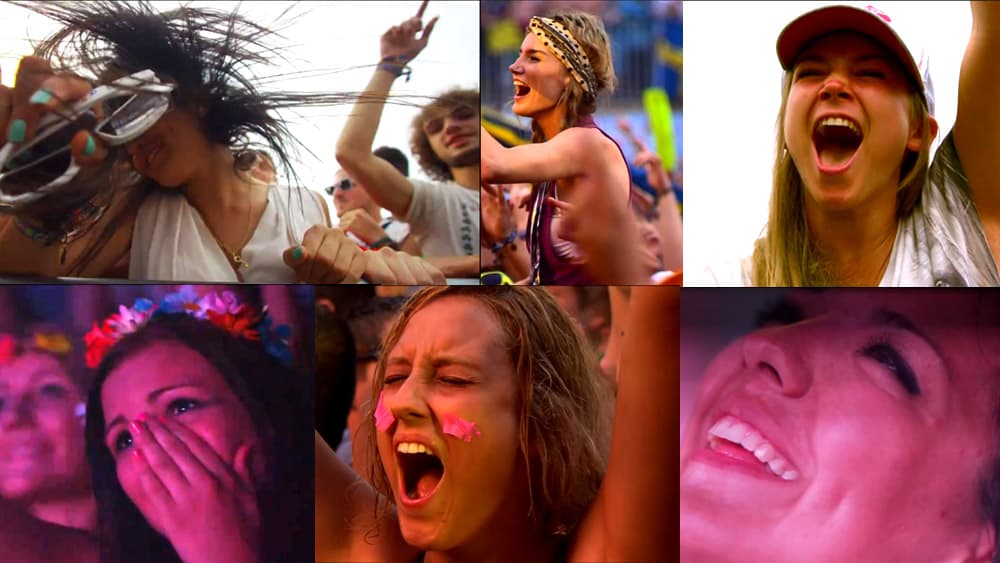 As often music is considered the best medicine available, Tomorrowland gives unlimited access to freedom, love, entertainment and experience. Believe in yourself, live the festival, and let the music ride your senses, because Tomorrowland will make everyone feel the same. 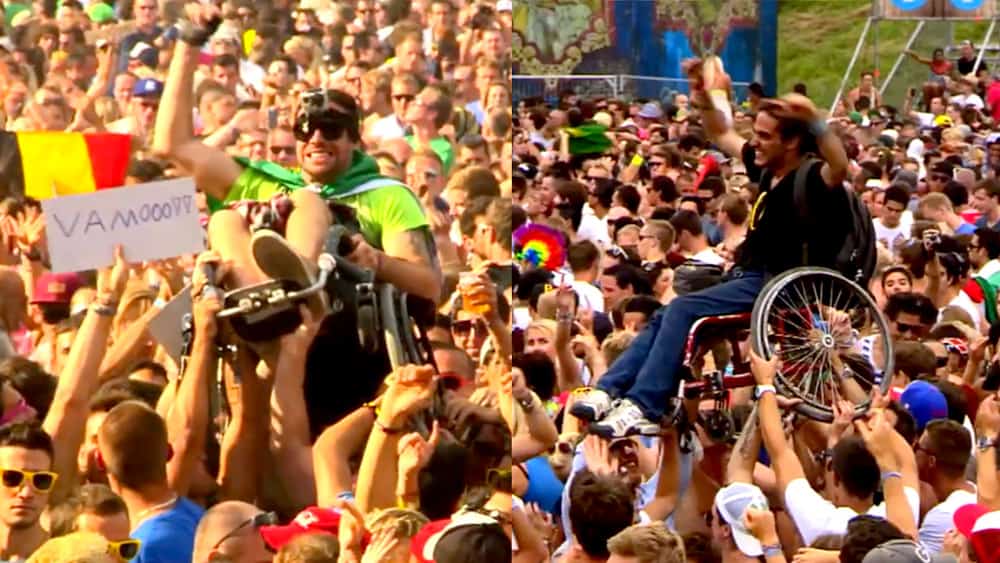 We’ll surely be awaiting the Tomorrowland 2013 Official After Movie this year to see how many of you followed suit!